Hideyuki Ishibashi was born in Japan, Kobe in 1986.

He obtained BFA at Nihon University College of Art, faculty of Photography in 2009, Tokyo and at Le Fresnoy – Studio national des arts contemporains (promotion Chantal Akerman) in 2018. His work, which is mainly expressed through photography, has been presented at international events such as the Unseen Photo Festival and Breda Photo, and at solo and group exhibitions in Japan, South Korea, England, Spain, France, Germany, Belgium, and Holland. Ishibashi had his first exhibition in France in 2013, where he was nominated for the Voies Off award in Arles. In 2014, he received the SFR Jeunes Talents for the exhibition “Micro-Macro” in Lille, and then received the Meijburg Art Commission Award in Amsterdam in 2018. He has been invited to several artist residencies: the Cité des arts (Paris) and the Capsule (Le Bourget) in 2019, the agricultural high school of Chartres in 2020 and the Fresnoy for the Jean Arnault Campus project in collaboration with LVMH/EDHEC, and the French Institute of Japan for the Nuit Blanche Kyoto in 2021. His 1st artist book “Présage” was published by IMA Photobooks in 2015, and his 2nd book “Other Voices” was published by the(M)éditions in France in 2019. His art works are represented by IMA Gallery (Shinagawa), IBASHO (Antwerp) and Bigaignon (Paris).

“The photographs that we encounter in our daily lives are merely a piece or a collection of fragments of images. Any image is just a projection of images we have already seen somewhere before, branded with the images of ideals of our times. In other words, photography, itself, has no defined meaning (true meaning) or historical unity, but it develop meaning by being duplicated and represented (meaning production). Therefore, my research is based mainly on two aspects. Concept: How do we look at an image? How can an installation respond to an observer? How do the lines evolve between private and public, between individuals and groups? Realization: Appropriation of found, anonymous materials, publicity or historical images and the association of different techniques or layers.” 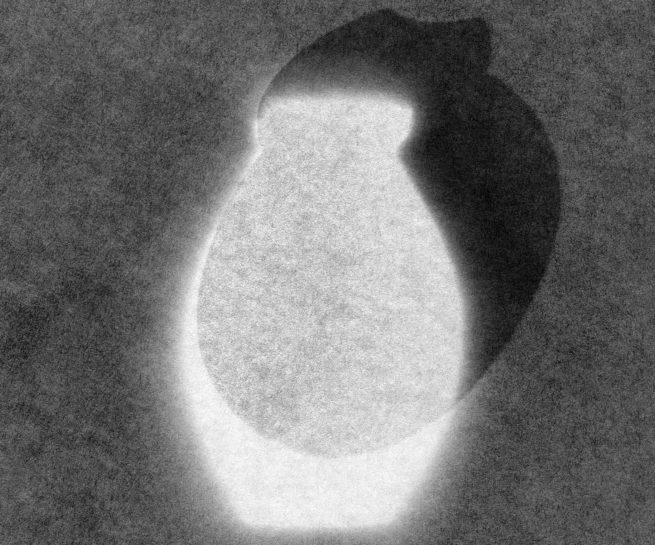 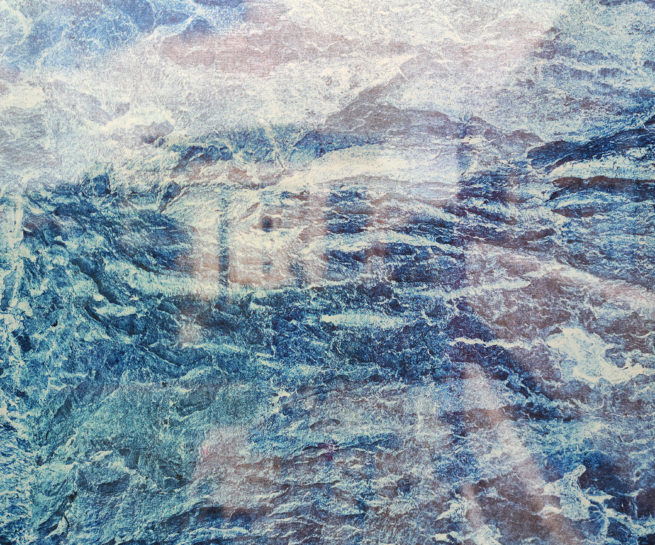 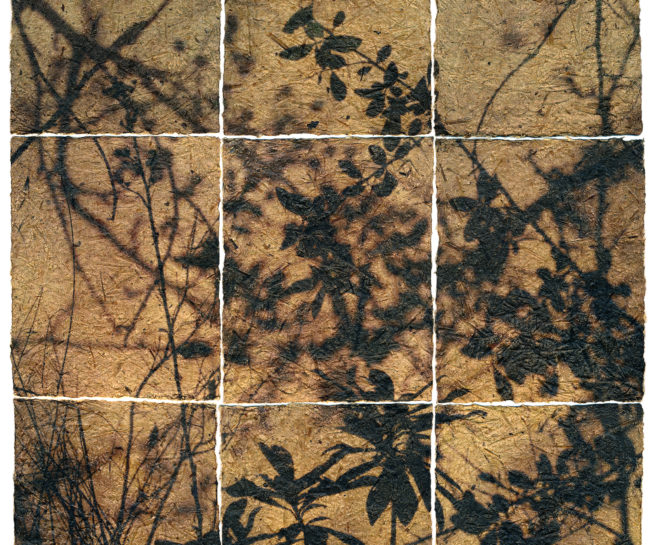 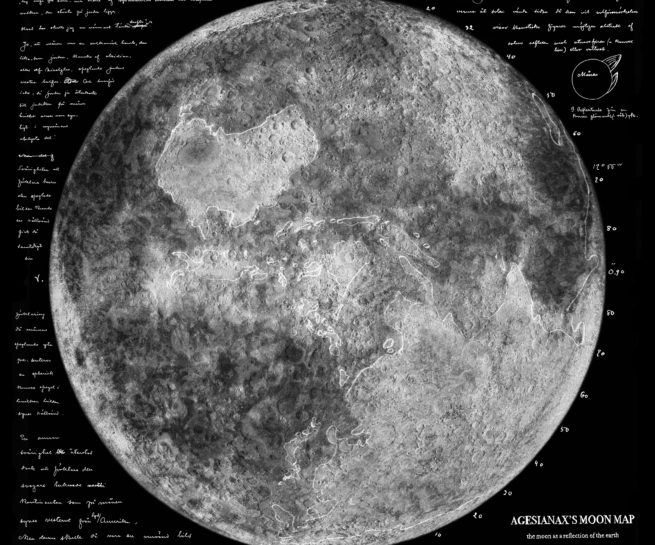 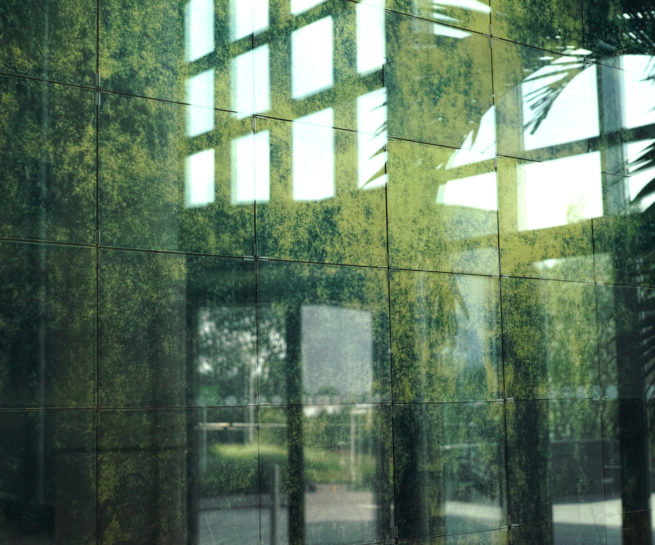 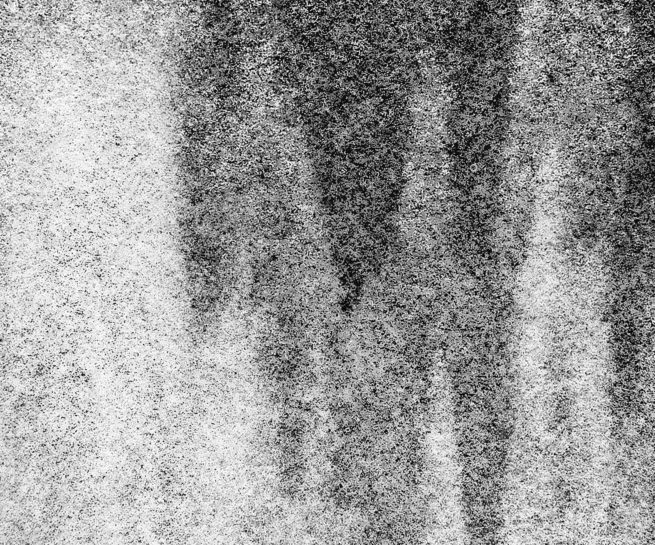