The Celestographs by Swedish playwright August Strindberg were produced at Dornach Castle in Saxen, Upper Austria in December 1893 – February 1894 during the period of industrialization and modernization at the dawn of the 20th century.

The invention of gelatin dry plates greatly simplifies the shooting of images, allowing the development of new scientific techniques such as Astrophotography, Chronophotography, and Radiography. On the other hand, these scientific photographs were deeply linked to the occultism, resulting in the invention of Thoughtography by Louis Darget and photography of the soul by Dr.Hippolyte Baraduc. In other words, this is the period when photography became, in many ways, “the retina of the scientist,” as the French astronomer Jules Janssen says. More and more, a new and invisible world started to reveal in the form of a photographic image, changed our thinking about distance, simultaneity, time, sensoriality and memory. This revolution provoked unease, doubts but also raises hope in Strindberg and his contemporaries. Just like the telephone, the phonograph or even the cinema in their time have rewritten our perceptions and the use of our senses, which are today questioned again by the emergence of technological innovations.

One of the major characteristics of Celestographs, the result of a fusion of natural sciences and occultism, is the absence of a camera and lens. In order to demonstrate that our perception of the world is an illusion limited by our eyes and its construction, Strindberg directly exposed glass plates facing the moon, the sun, and the stars to capture its light and the true form. As a result, he obtained an irregular pattern of small dots, like a trace of light, and he thought that he succeeded to capture the real form of the constellated sky. That’s why he sent several Celestographs with his 13 pages letter “The world for itself and the world for us” to the French astronomer Camille Flammarion to prove that using a telescope limit the light from the celestial body and distorts its real appearance. His research was presented at a monthly meeting of the French astronomy society on May 2, 1894, perhaps because Flammarion was interested in the occultism, but no one took his research seriously once they understood that those photos were taken without camera and lens. We already know that the information captured on these plates is not the light of the stars. However, these images of the “heavenly sky” remind us of the invisible link between the photosensitive material and the subject, because the relation with the subject is not direct but implicit. Just as naturalism philosophers and mystics sometimes used photography to decode observed phenomena, attempting to capture their hidden nature, the alchemist side of Strindberg also saw something both supernatural and poetic in the appearing image that comes through the chemical reaction, the “inner nature” of this medium, a chaotic beginning where everything is still borderless and hazy, “everything exists in everything!”. That is why some images are unfixed just to return even the photographed image to nature (something made by nature as well as a piece of nature).

The existing positive images of 16 Celestographs are preserved in the Royal Library of Sweden, but all the original glass negative plates have disappeared. Moreover, because of their extreme fragility, the original positives are never exposed but kept in a separate room to avoid deterioration and rarely have the opportunity to see them. In other words, the photographic image that existed to be seen is no longer seen in order to maintain its appearance, as the no longer existing first photographic image by Thomas Wedgwood and Humphry Davy. Thinking of lost images, we begin to face a paradox of being seen and seeing that is caused by technical errors, misconceptions, and disappearance. In this six-chaptered project “Stjernhimmeln”, in between doubt and hope, I try to bring out the original form from different angles and at different times, different photographic techniques and to question the relation between imagination and photographic image. What can we learn from these “unfixed” images after 125 years? 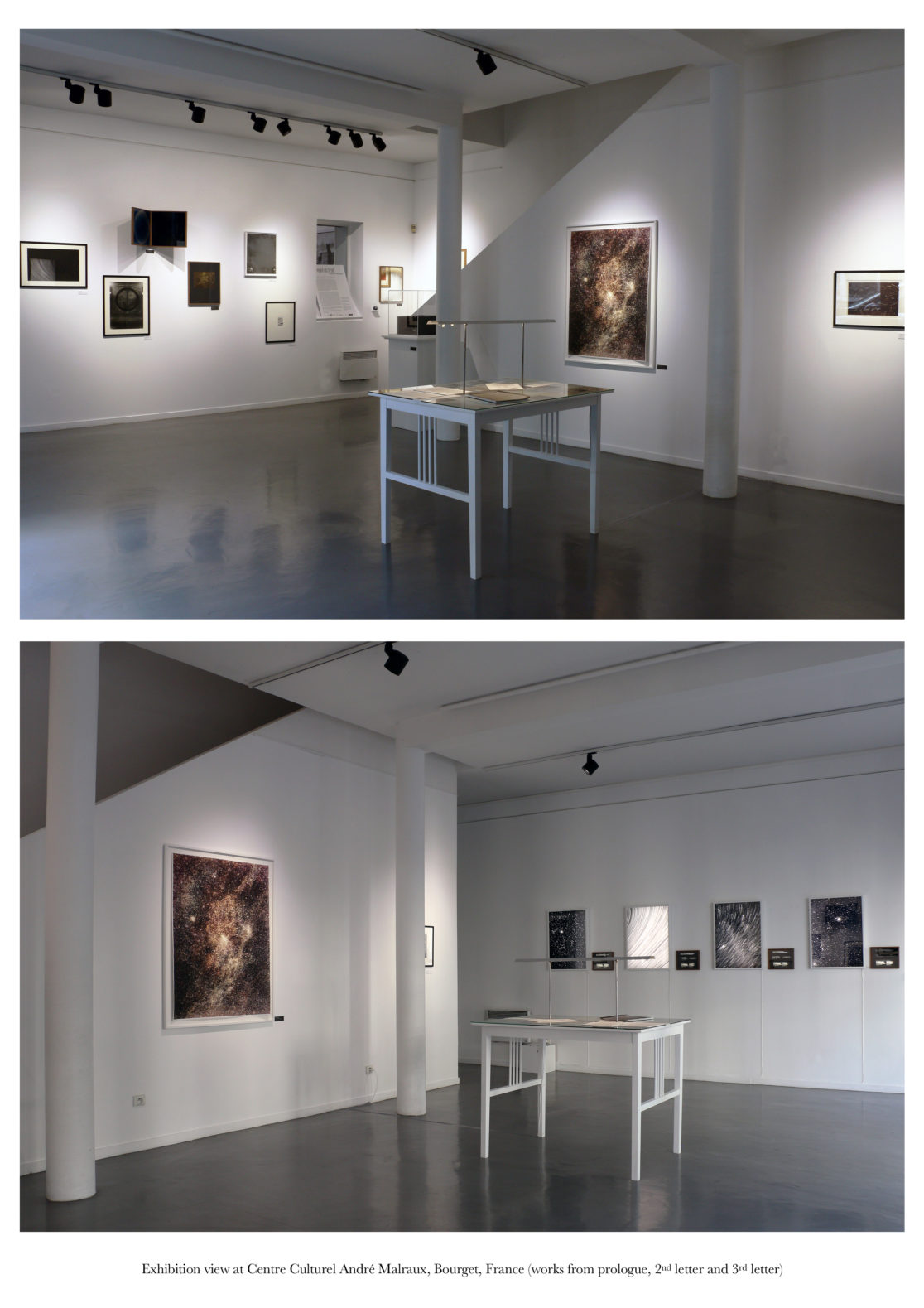 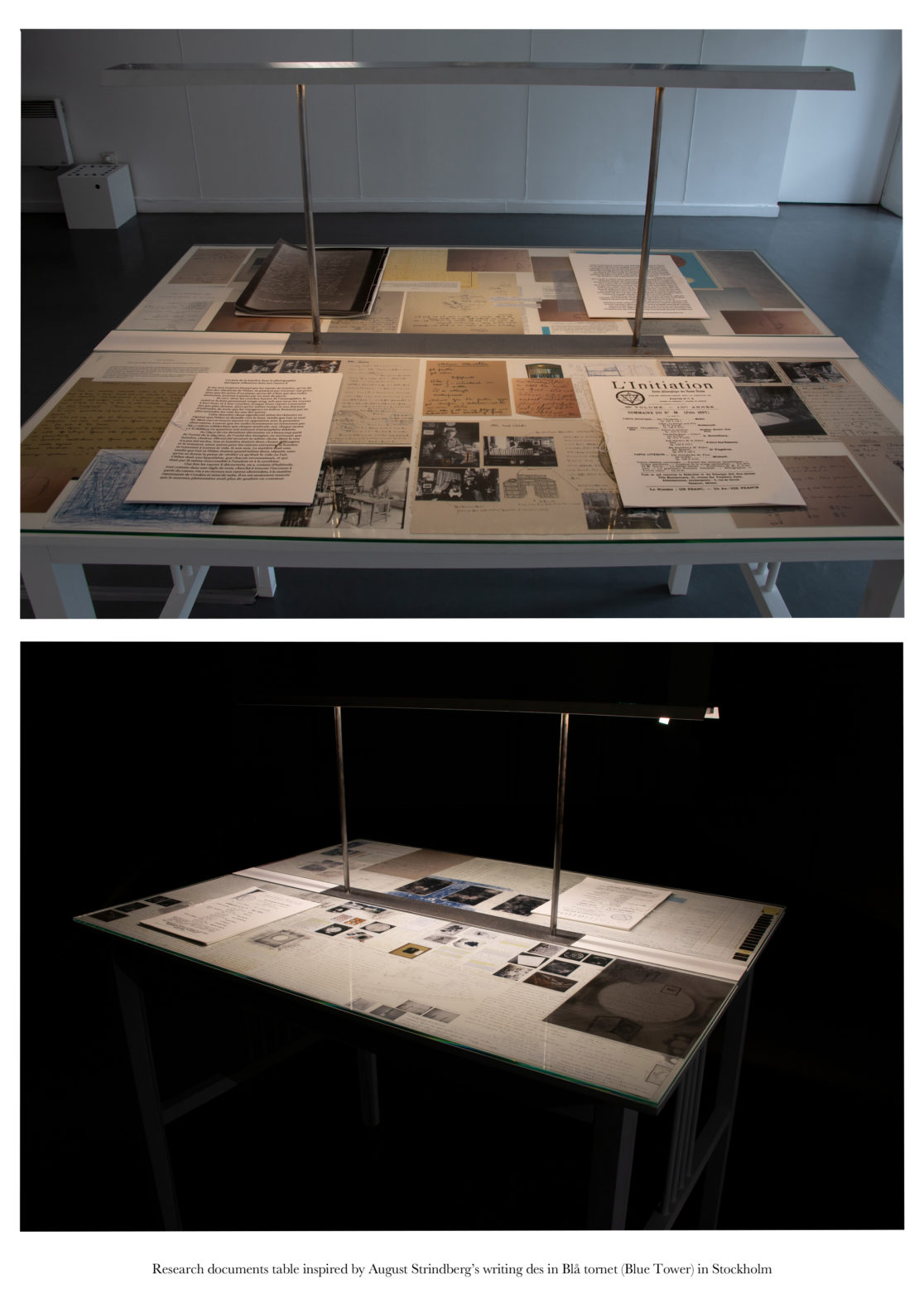 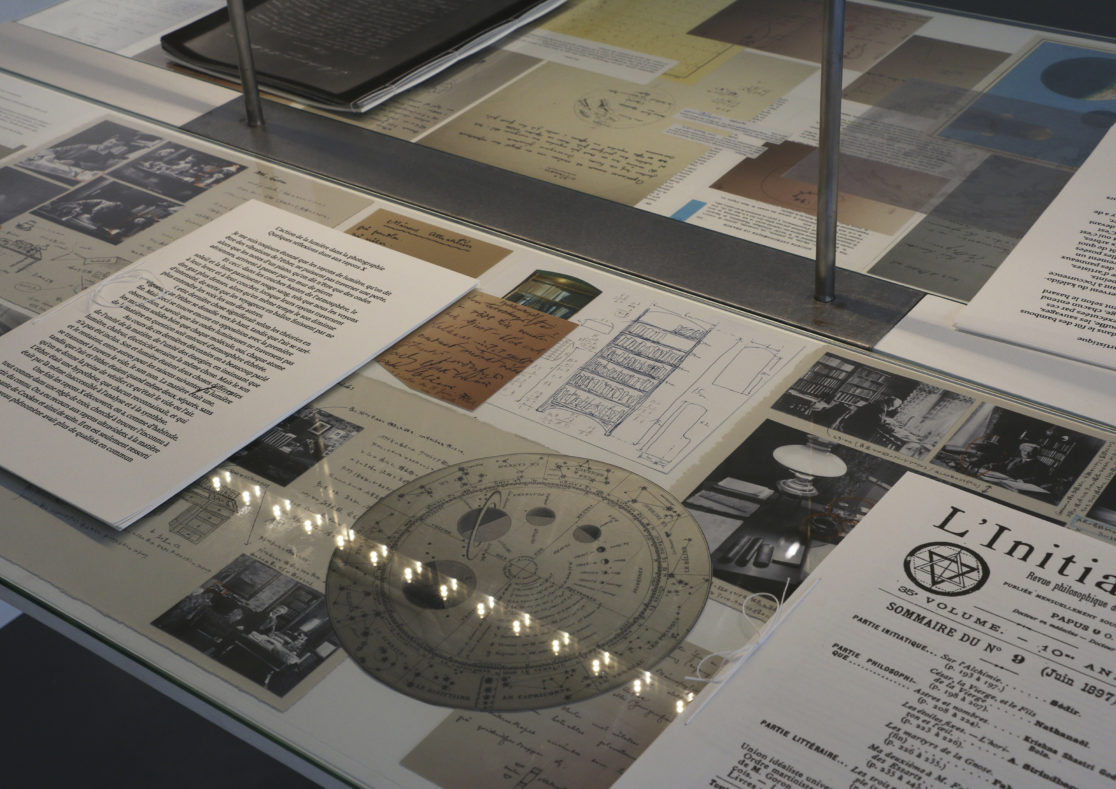 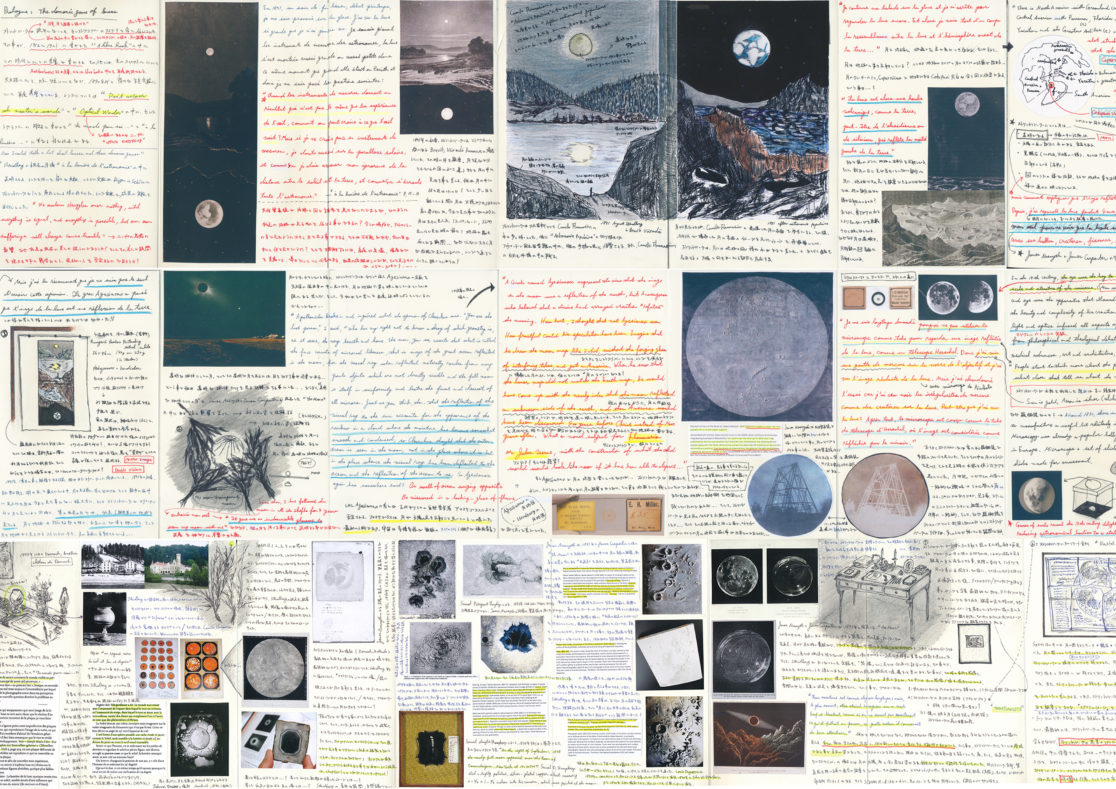 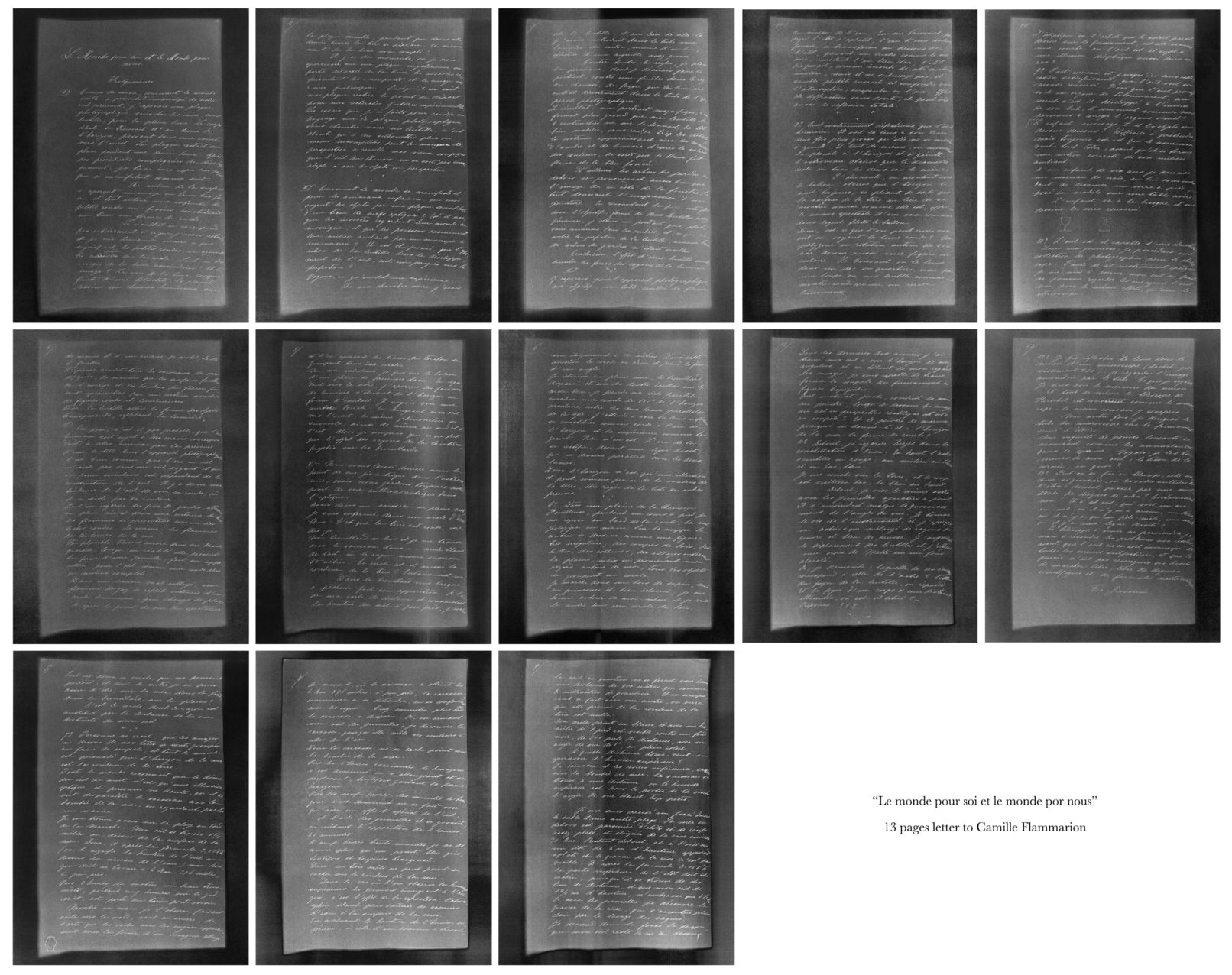 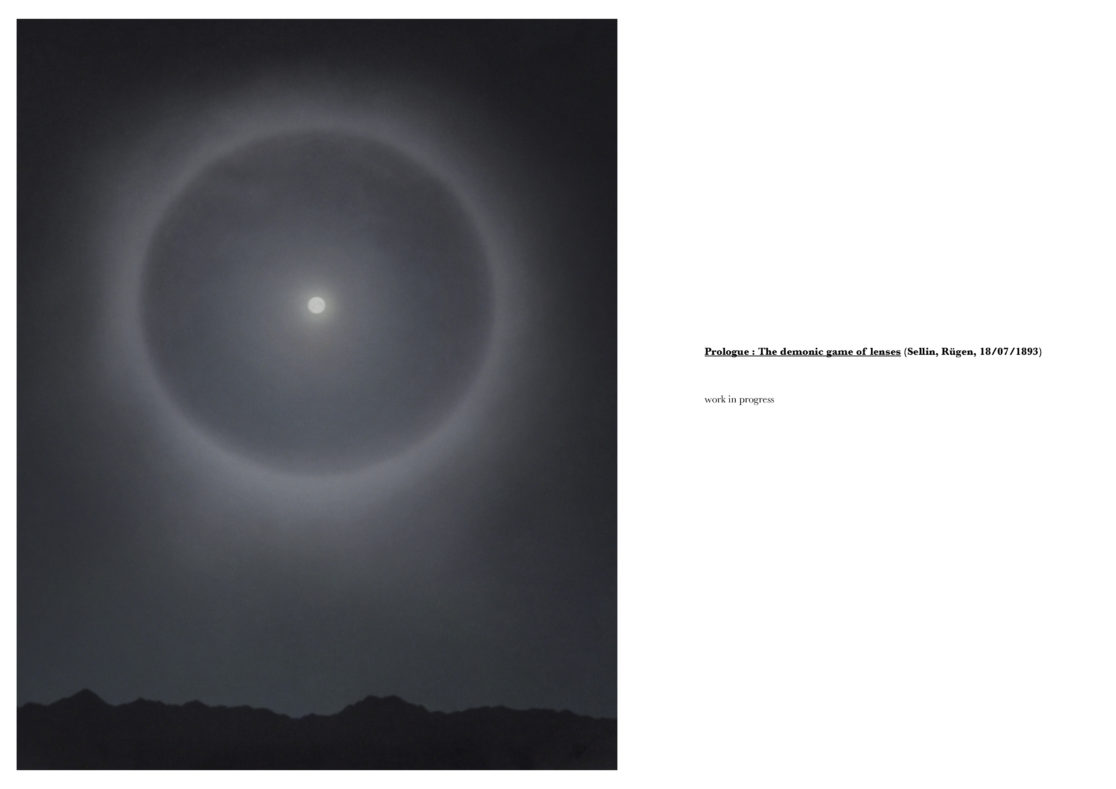 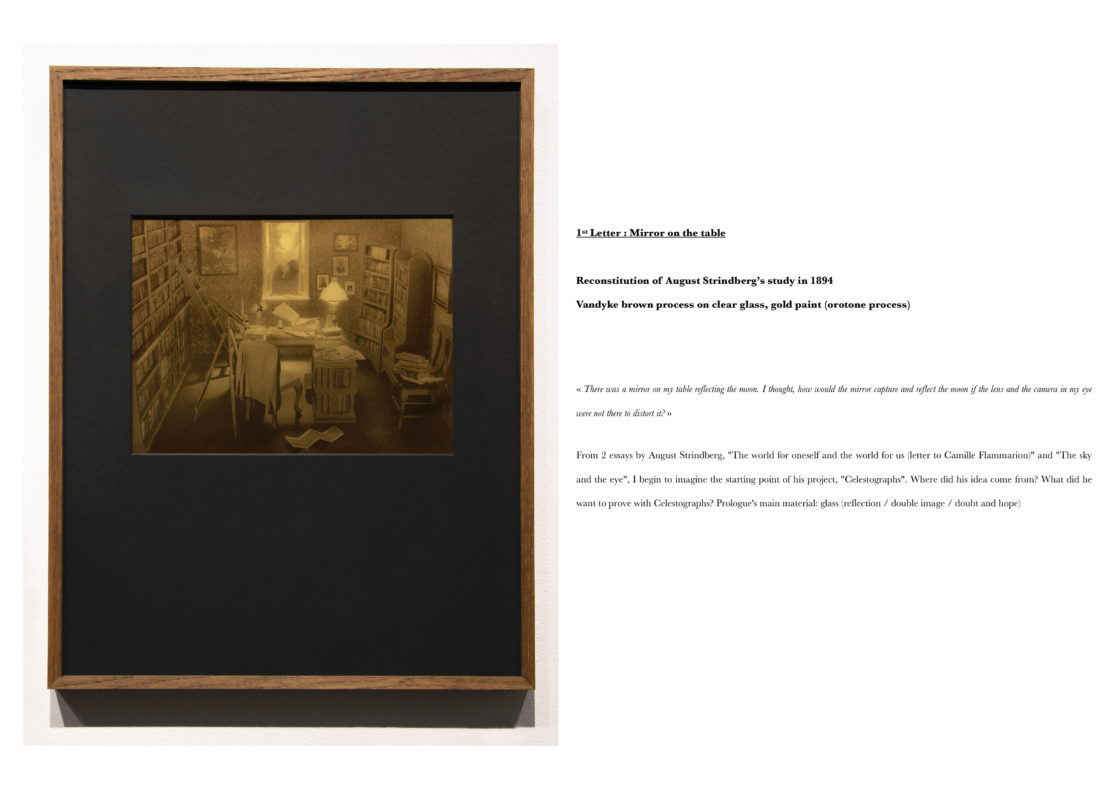 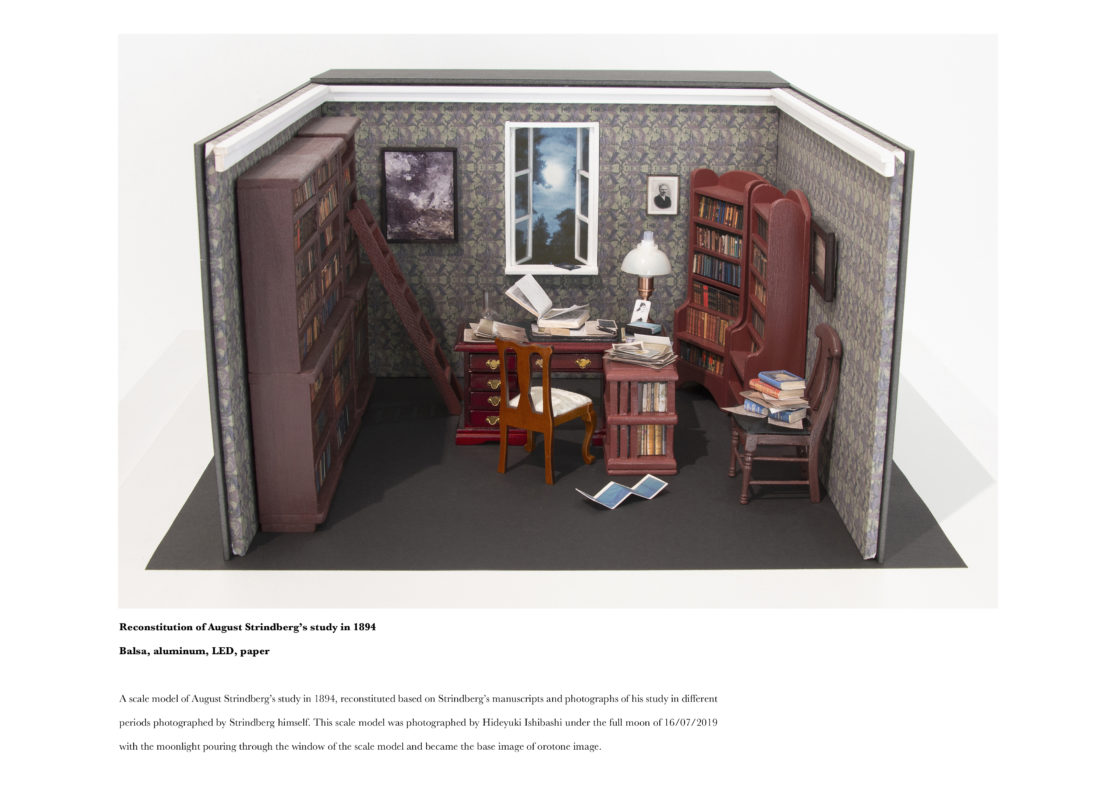 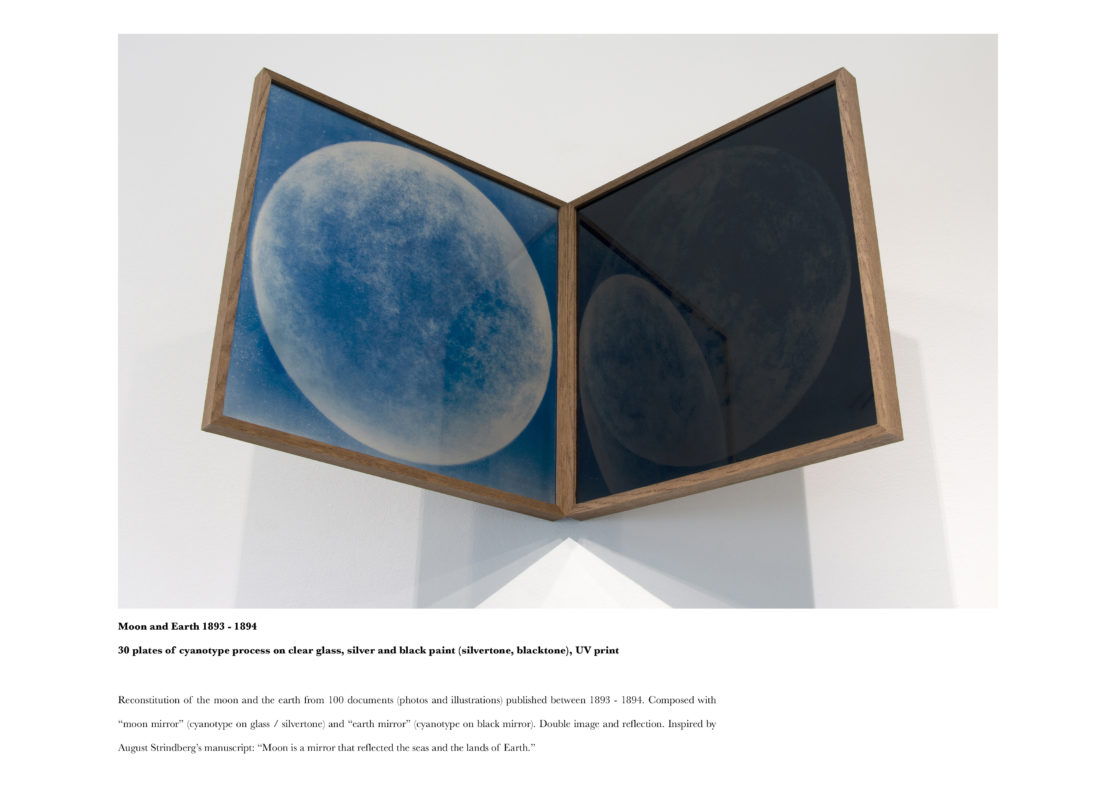 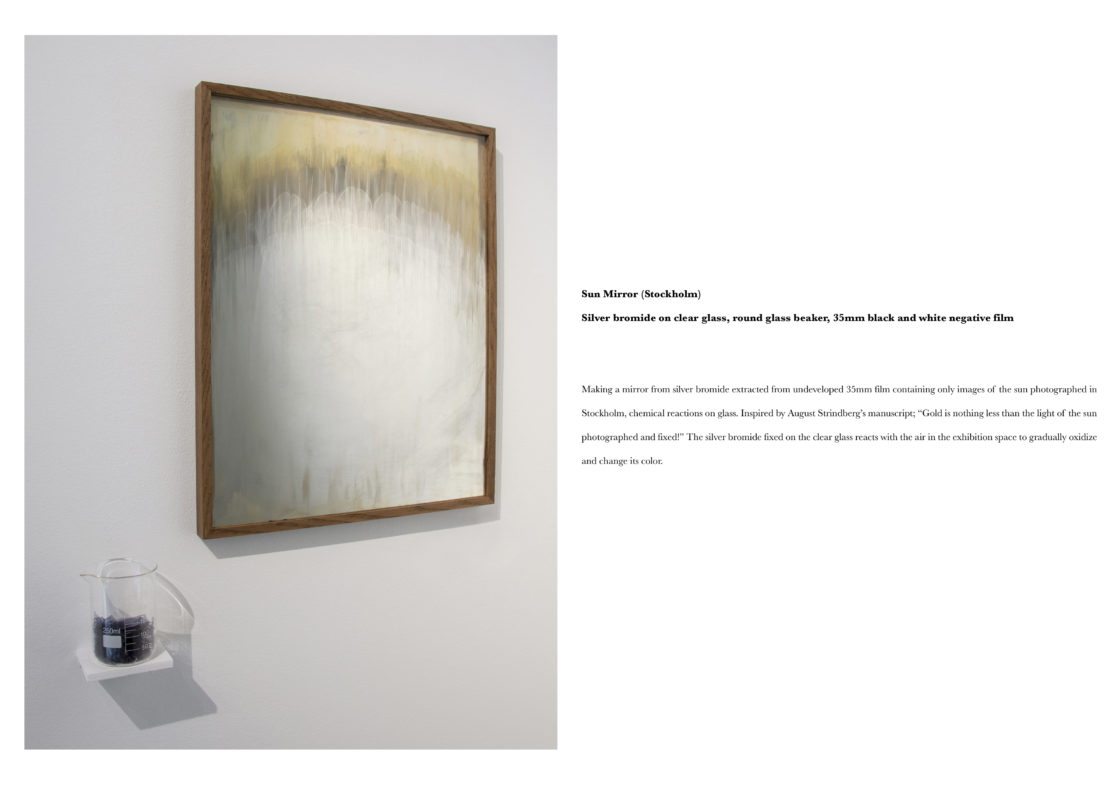 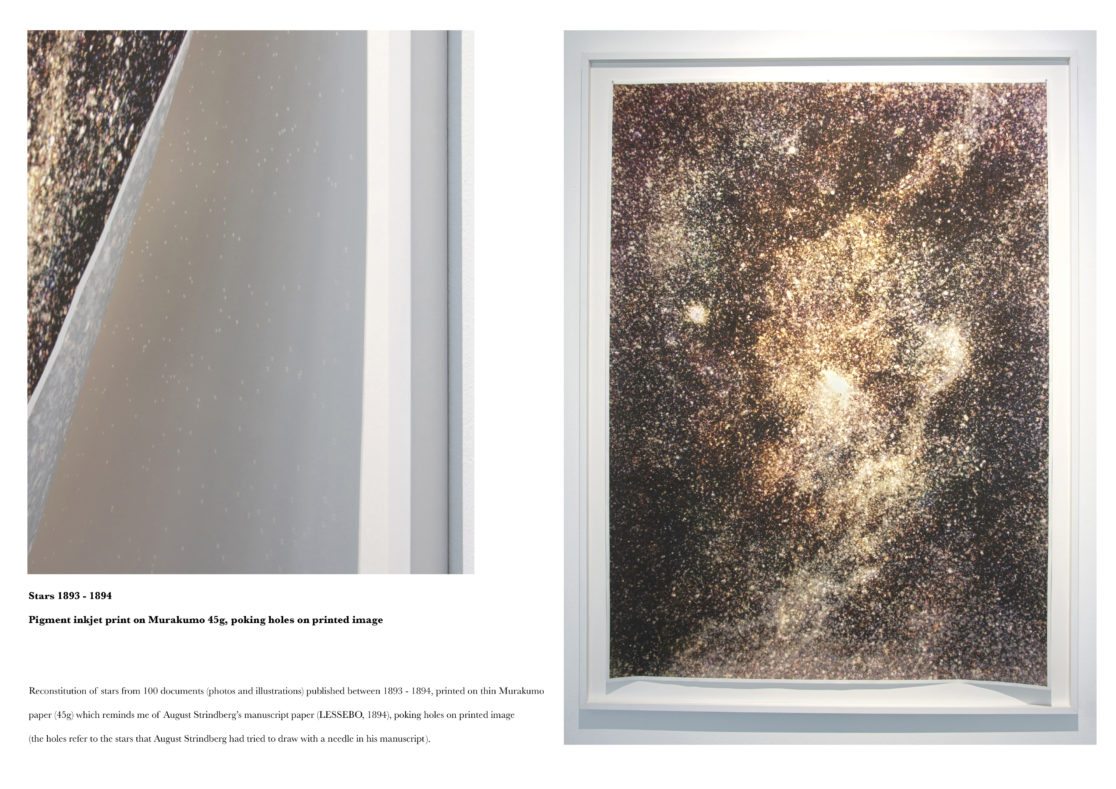 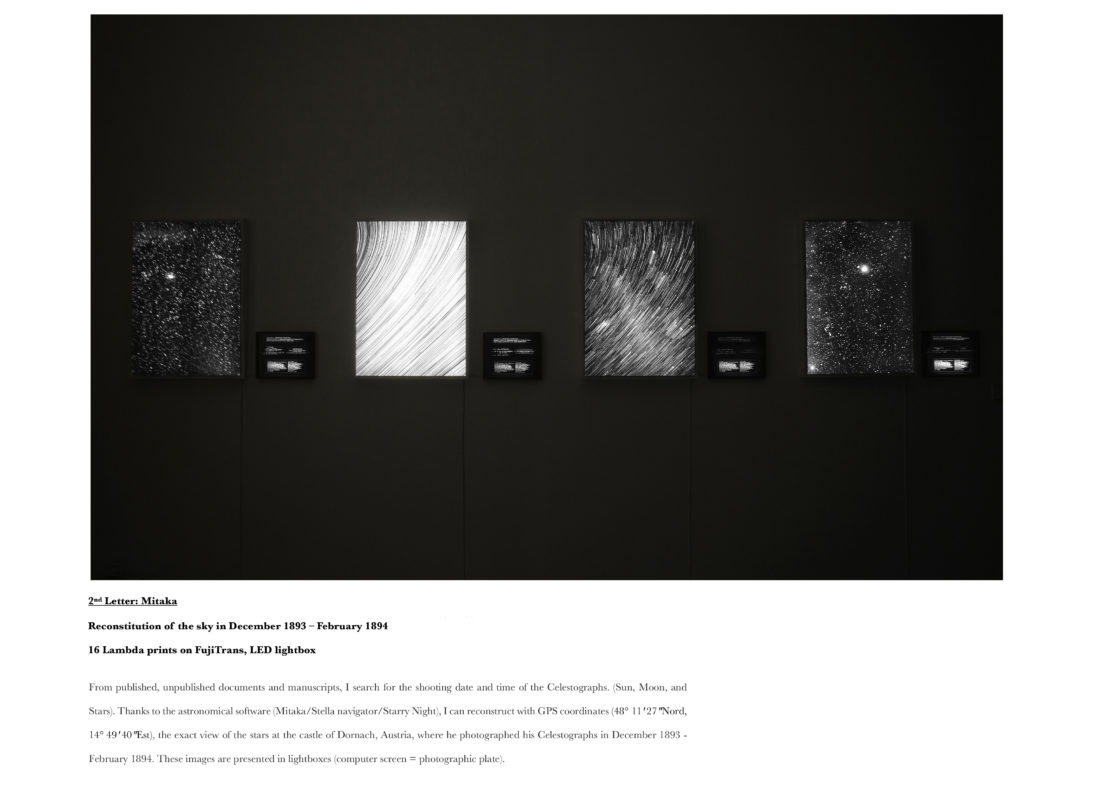 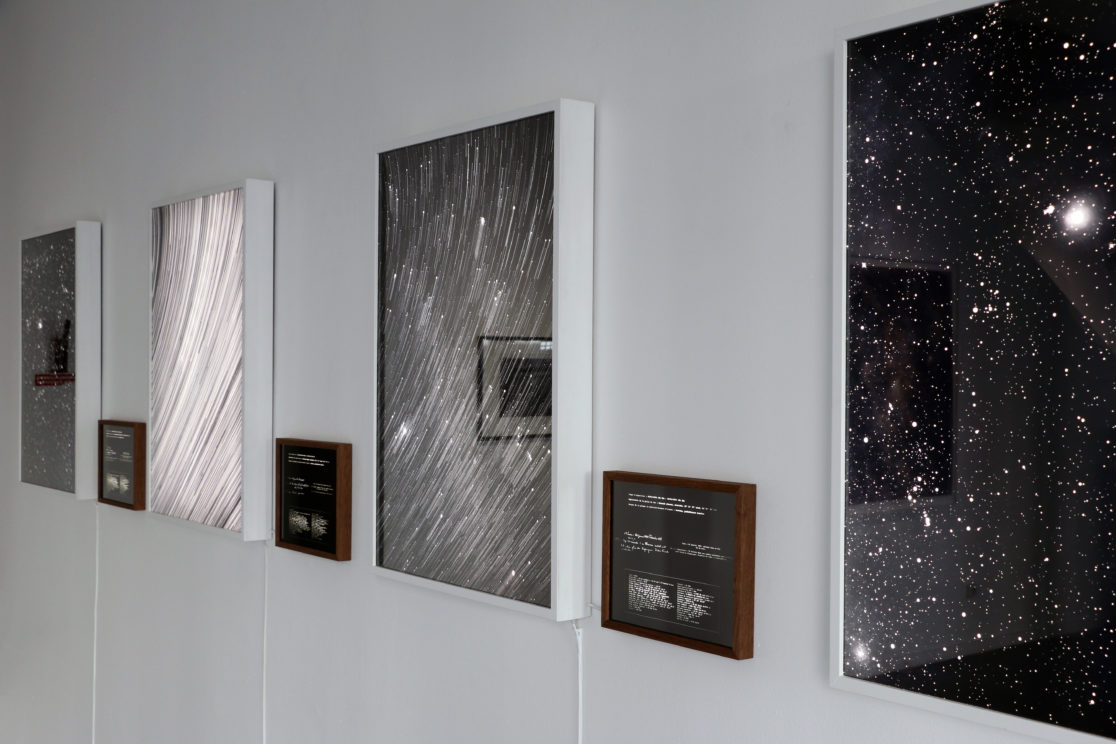 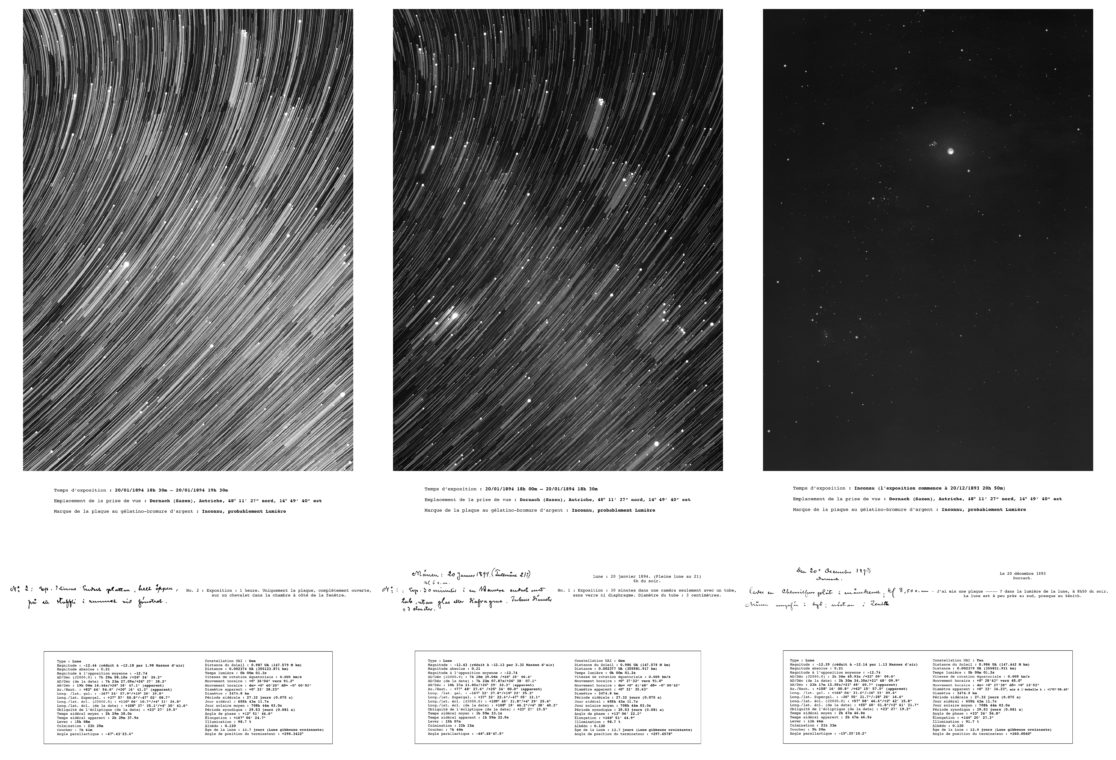 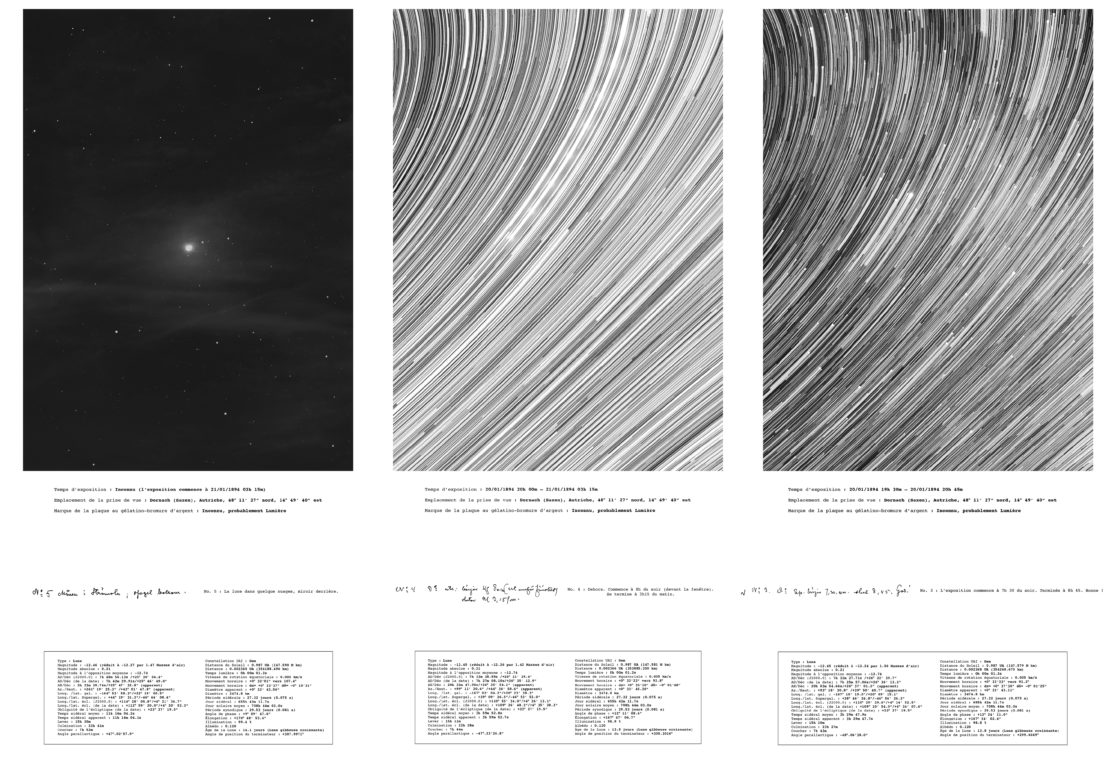 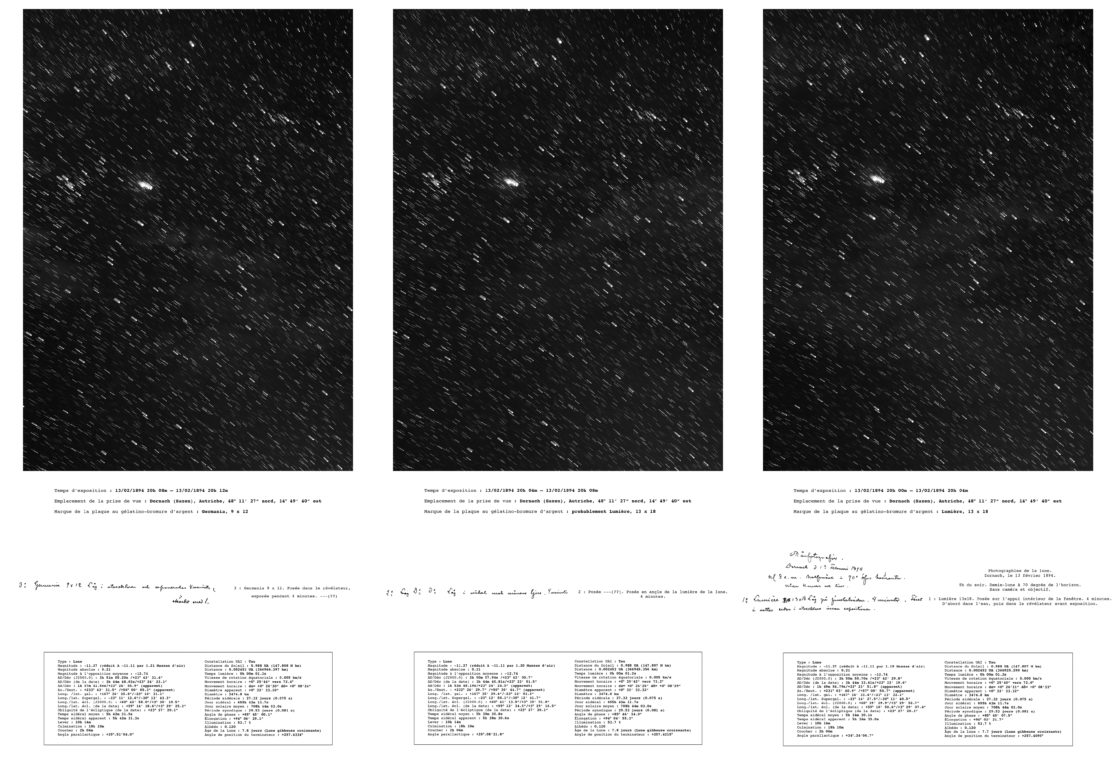 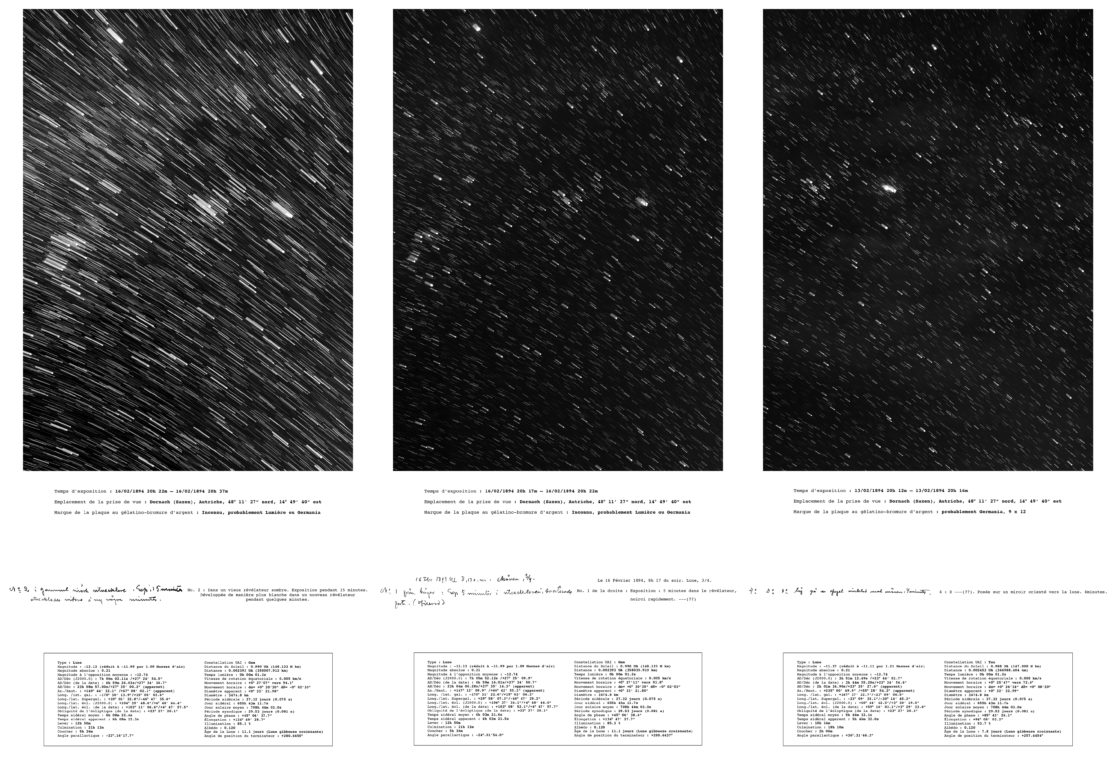 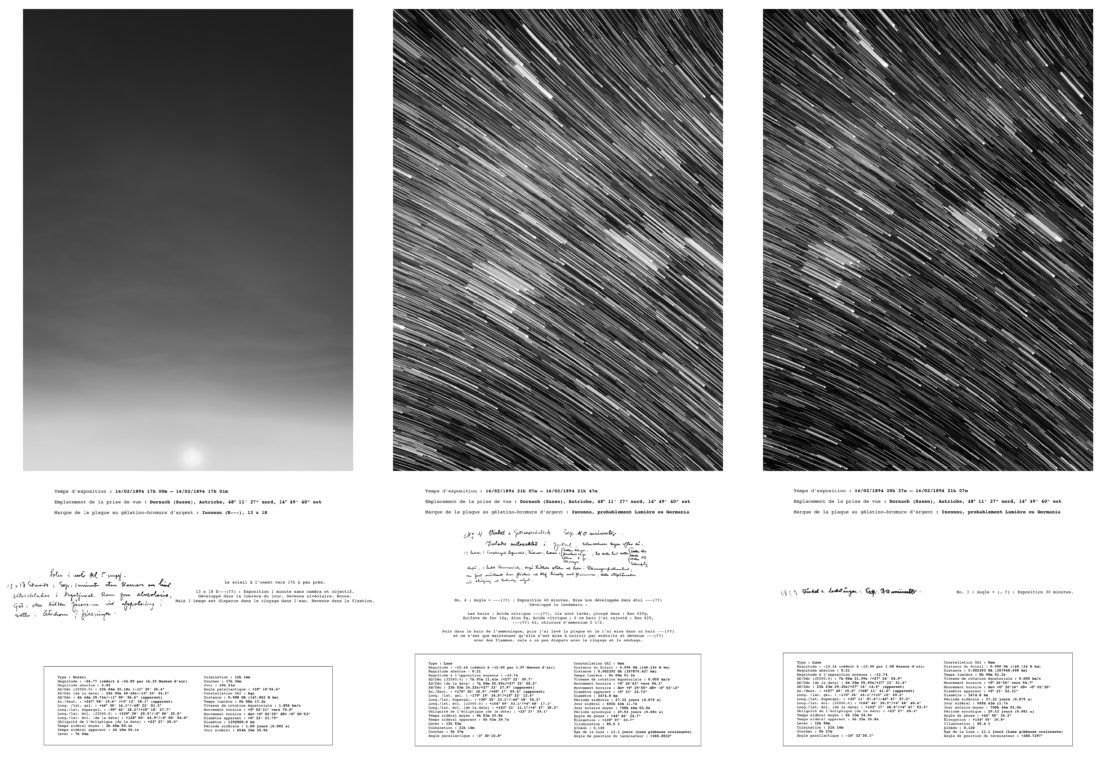 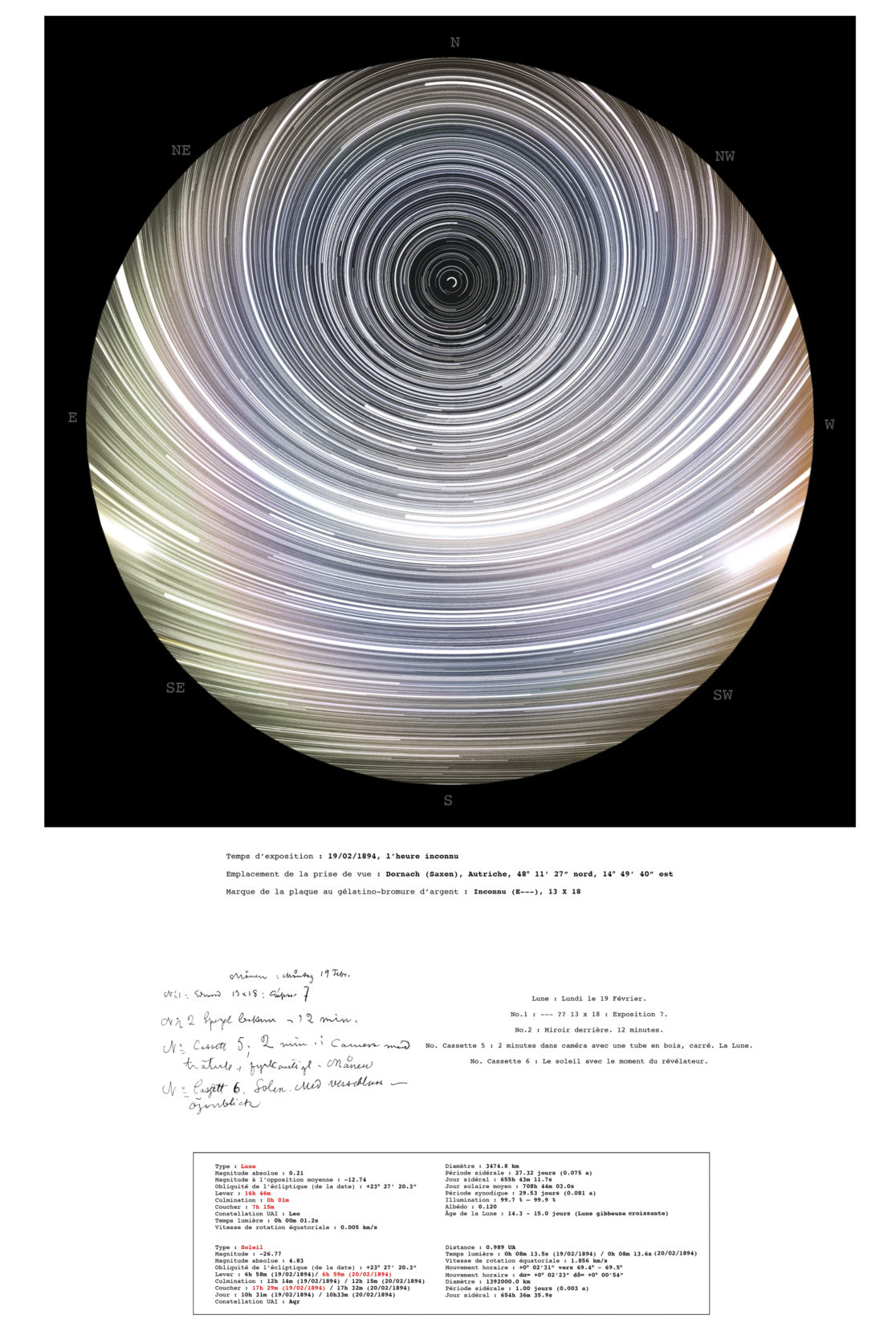 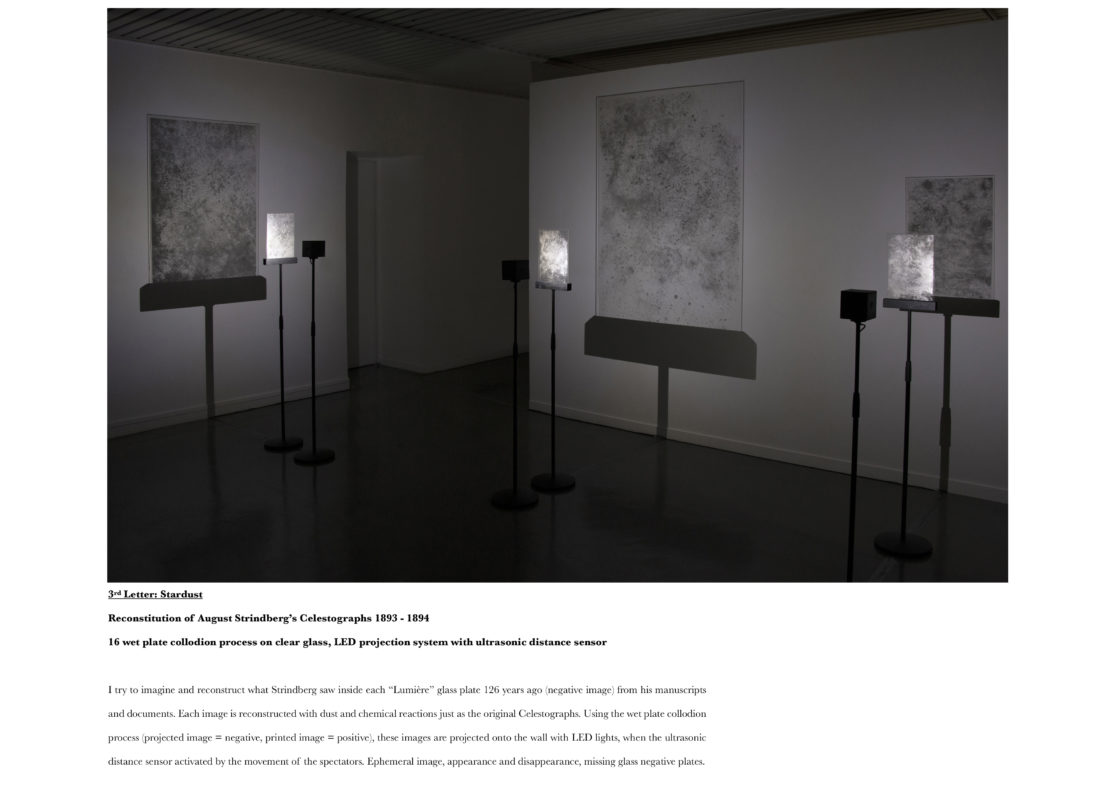 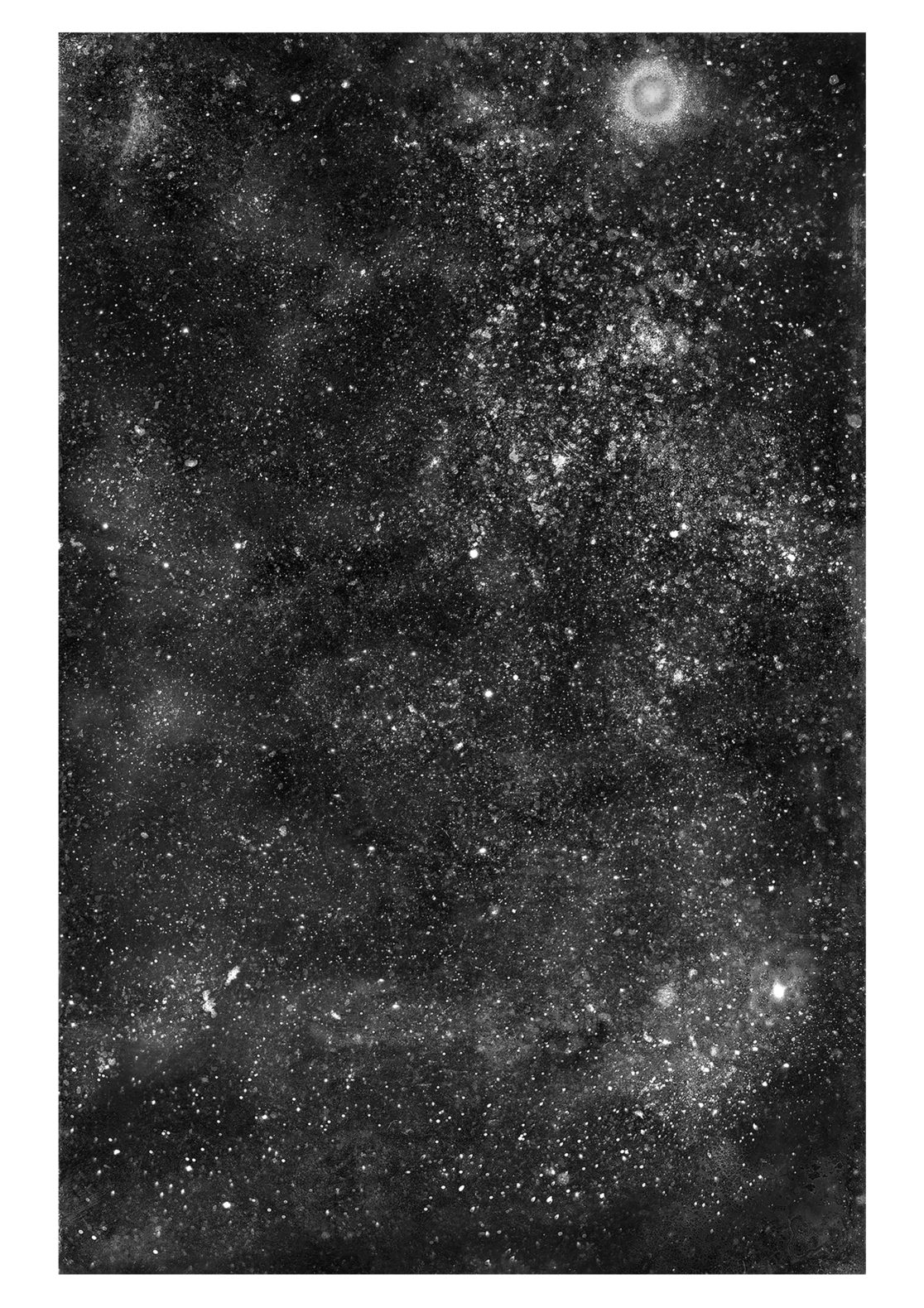 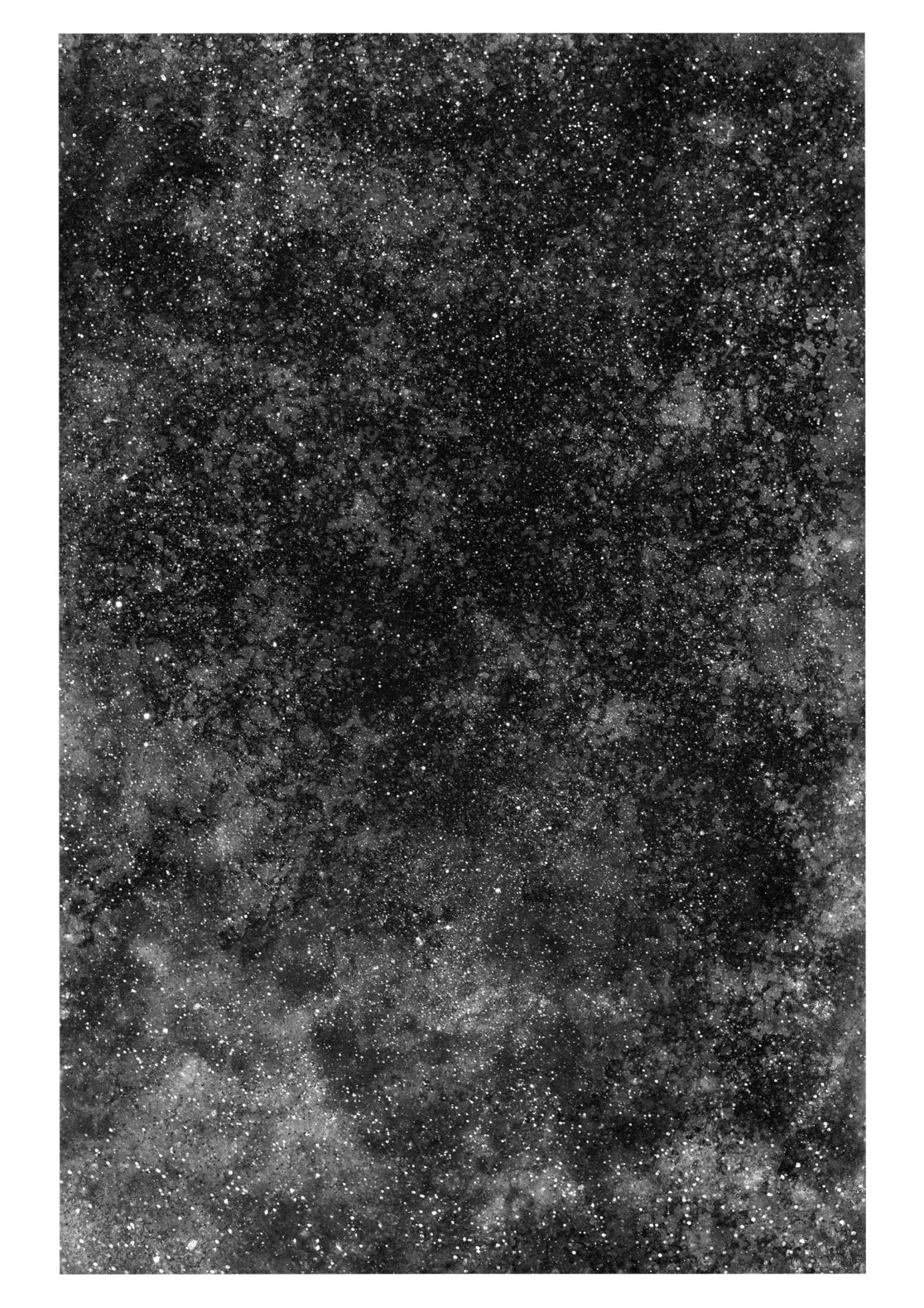 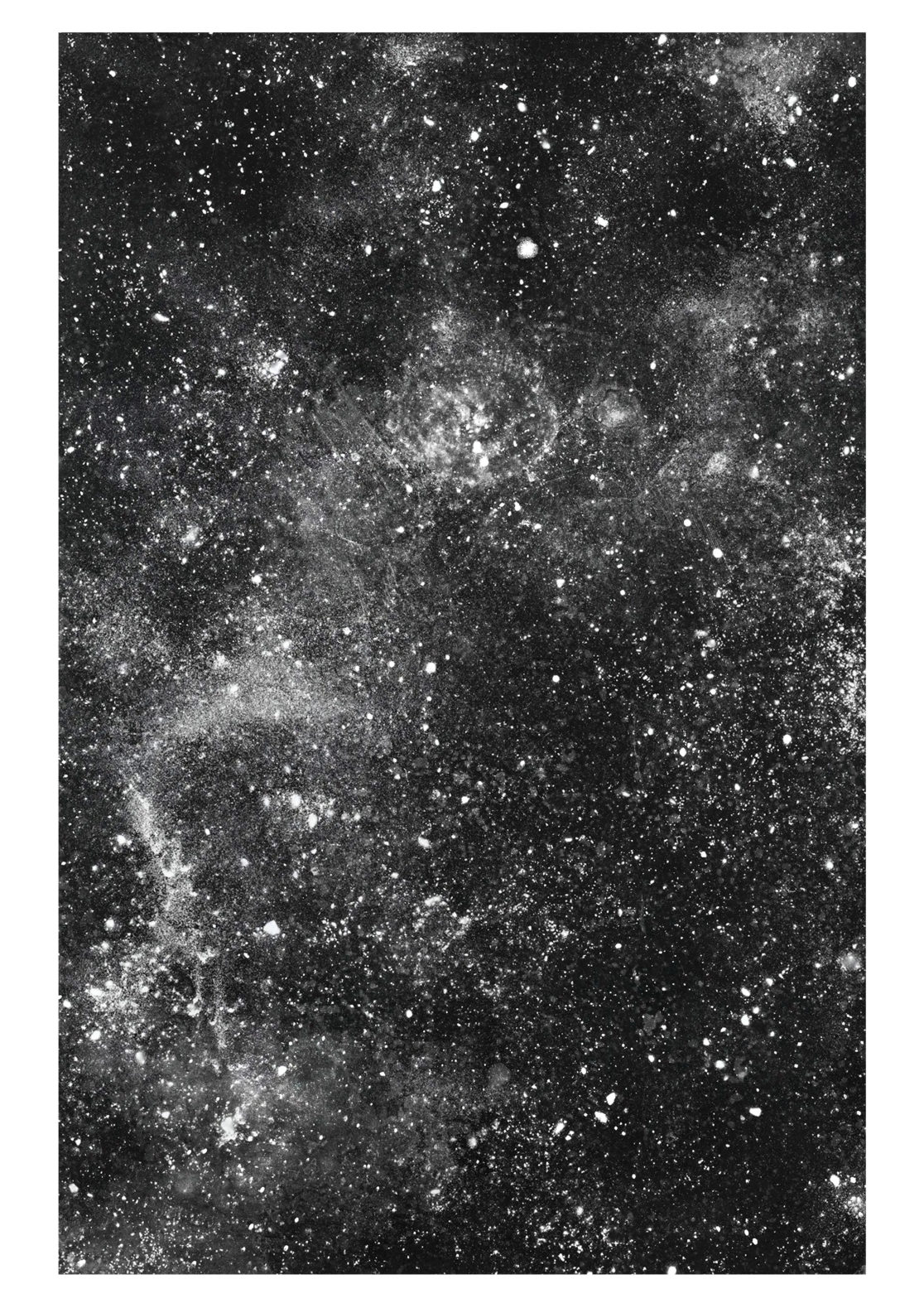 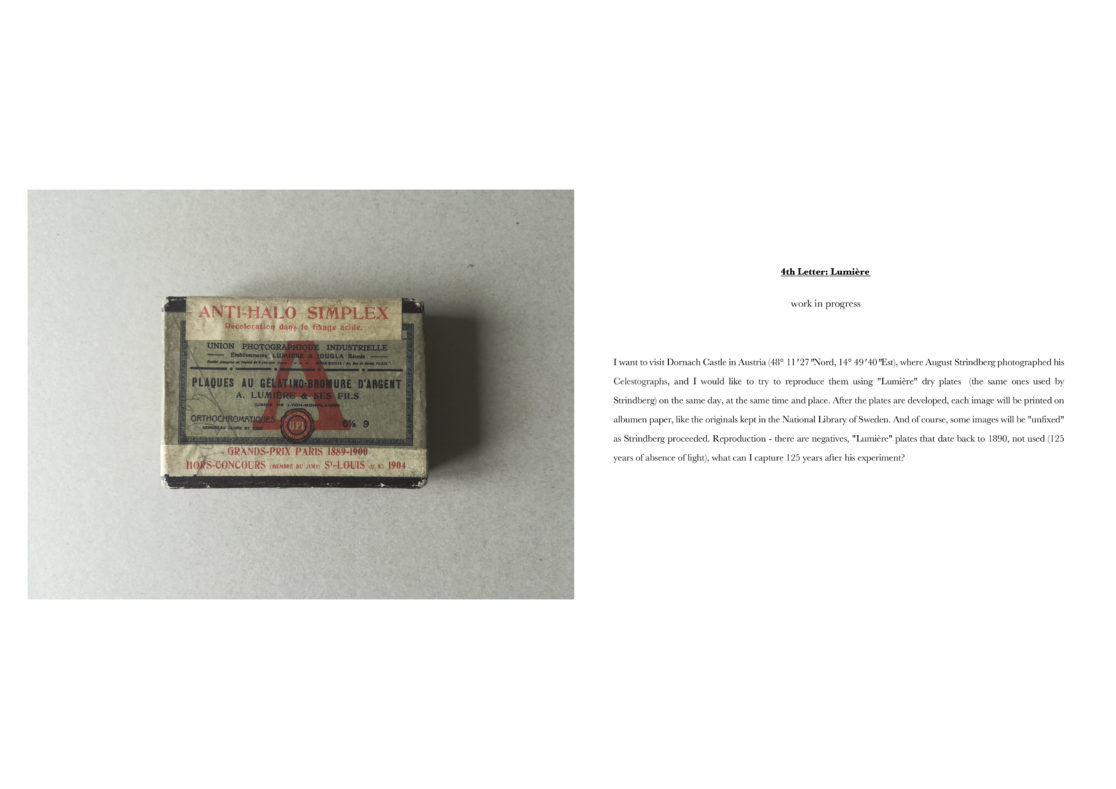 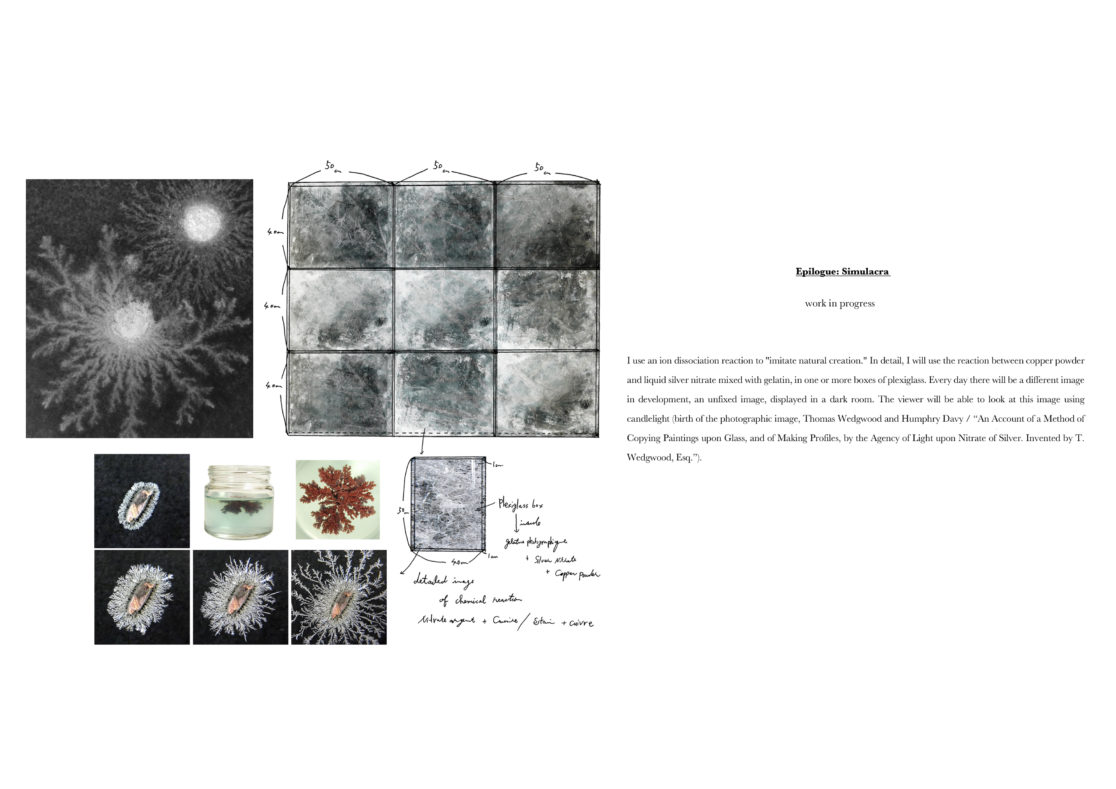