2018 (with the support of Le Fresnoy and Neuflize OBC foundation, Interactive installation)

The loss of materiality of the photography arose with the spread of smartphones which drove gradually to the disappearance of the very meaning of the act of photographing. Our surrounding world seems to only exist for the purpose of being projected on a screen, that including our own face (selfie). In other words, taking a photograph is to replace the object and oneself by a codified and commercial representation aligned with its alike. Bringing the image closer to an ideal standard by chasing the shadow through the light becomes an aesthetic reference of our generation. That is why modern photography does not need a “shadow.” It is therefore perfectly flat and clean, whether its subject is food, a landscape or a portrait.

So then, if the shadow takes power over the light, what do we start to see?

This project is a mirror of a shadow. This mirror reflects the silhouette of the audience, while a classic mirror captures the reflection and so the light. The shadow is not immediately reflected, it is drawn gradually in a few minutes during which the audience is not supposed to move. These few minutes may seem long in the modern age where pace and speed assert themselves as values including the act of photographing. The silhouette thus fixed in the mirror will gradually lose its appearance when the audience moves away, image and time will then disappear like the sand in a hourglass, illustrating the ephemeral side of existence itself that makes us return to the state of dust.

You can download the research document of this project here: Macula_2018 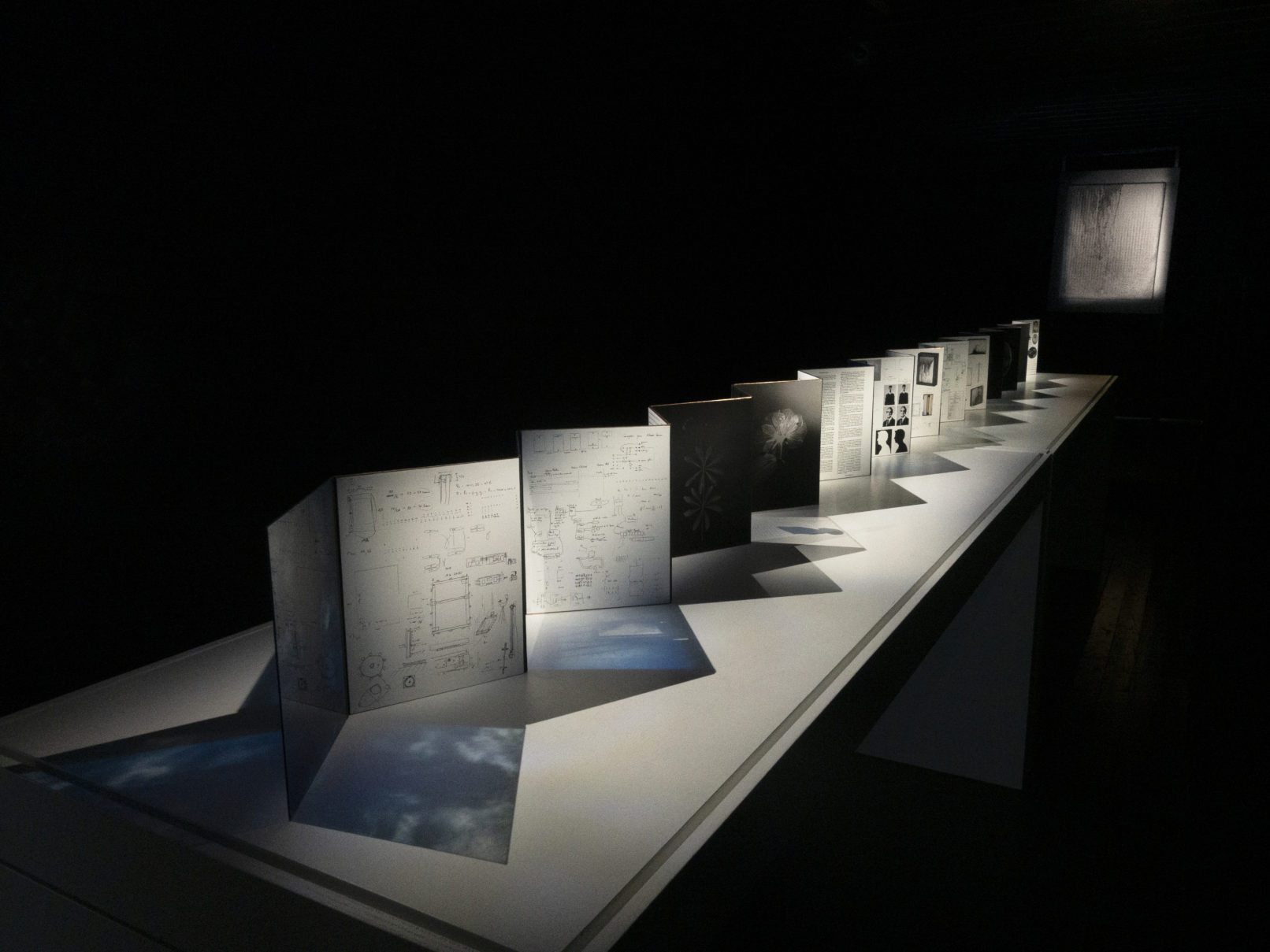 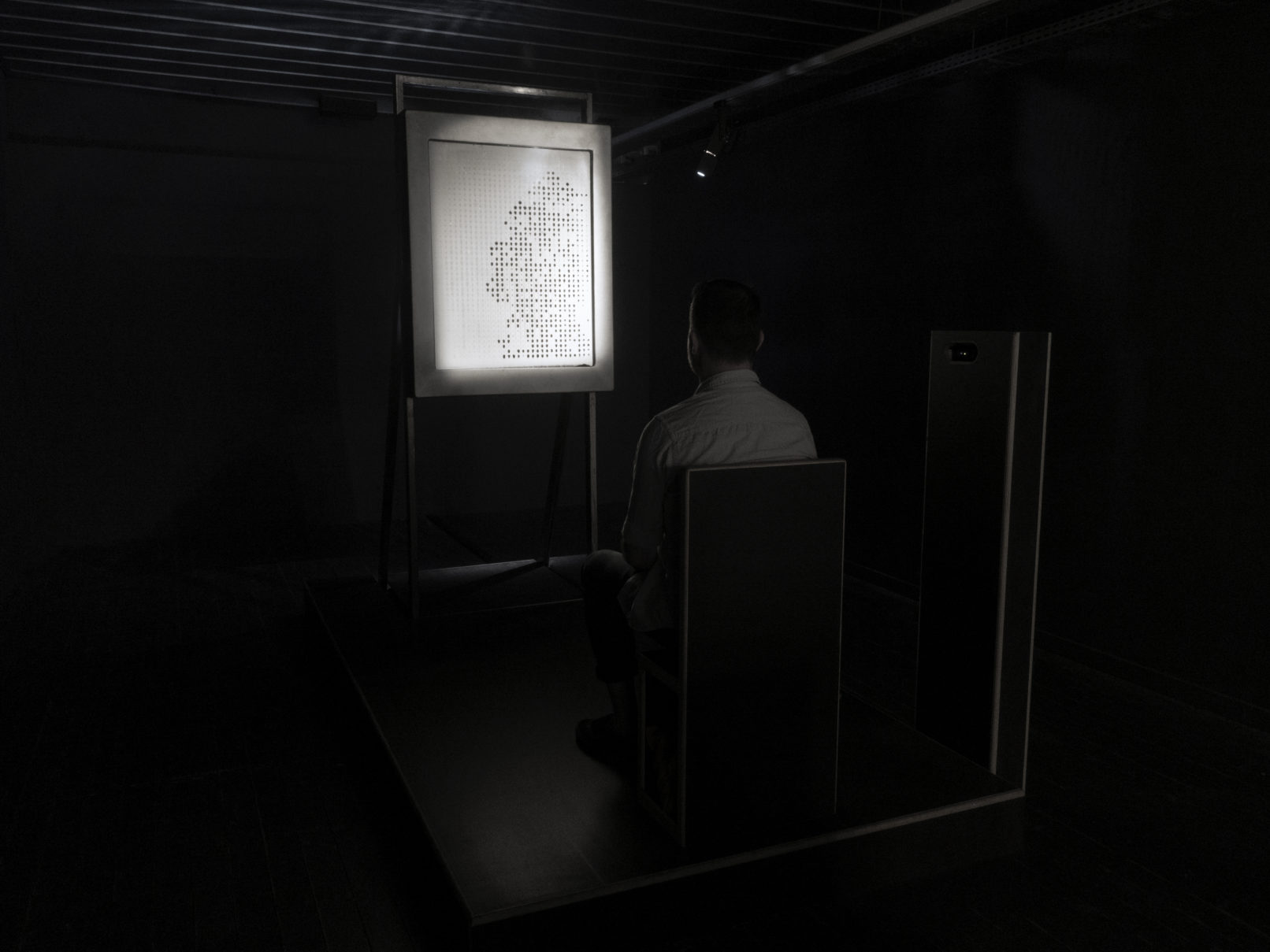 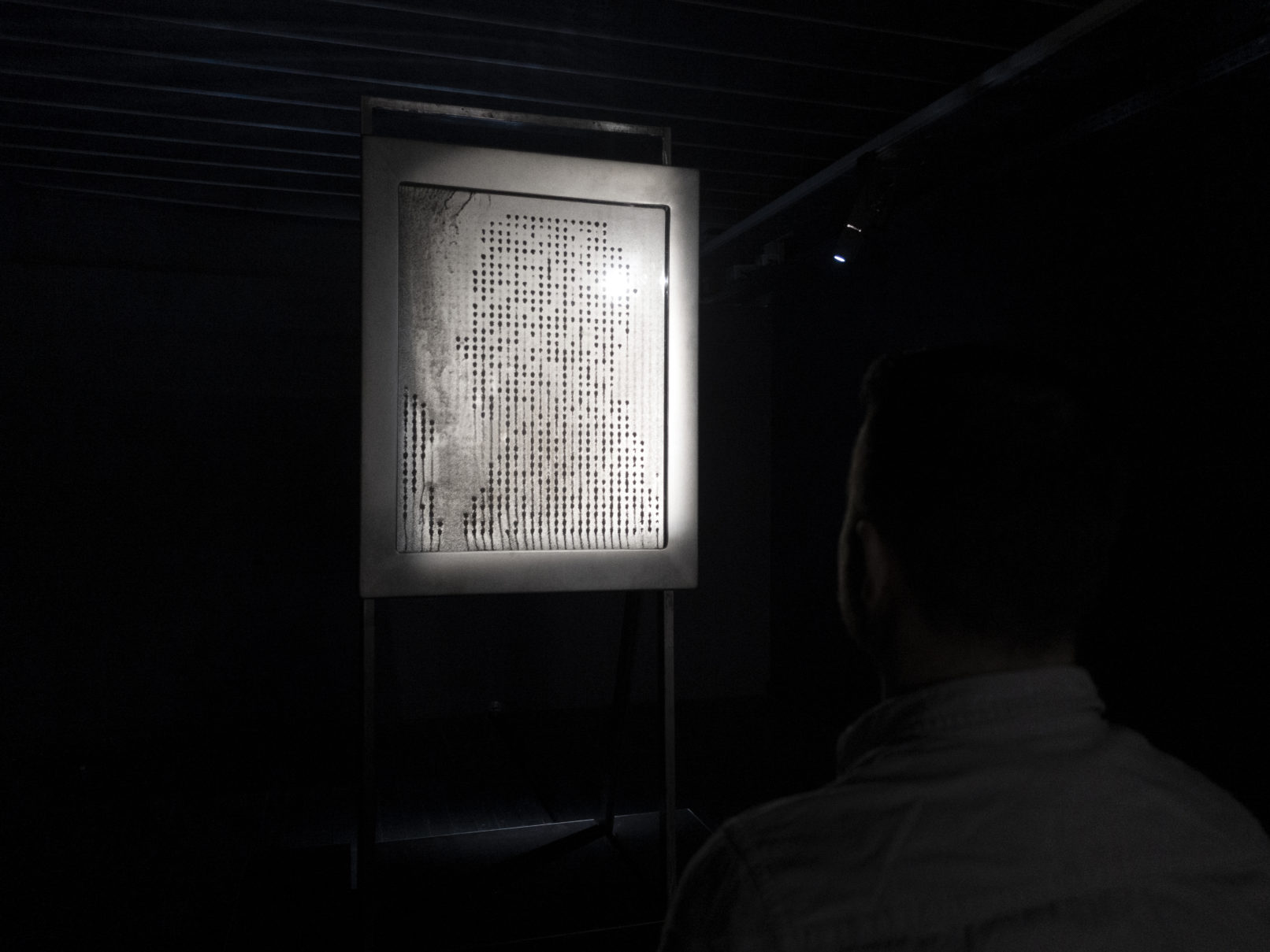